Having Fun with Catch Wrestling History 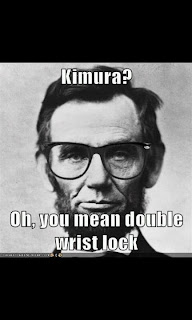 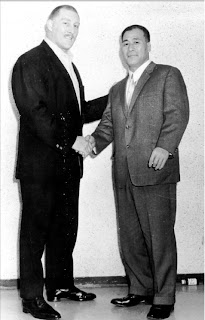