The difference between Kung Fu and Combat Sports

June 03, 2012
Many people postulate as to why Kung Fu practitioners are underrepresented in combat sports like MMA and pro kickboxing.

Some point to the acrobatic, performance oriented, form routines in what is known as "Modern Wushu".  Wushu, is basically a gymnastics floor routine with martial arts postures, punches and kicks, and even weapons. 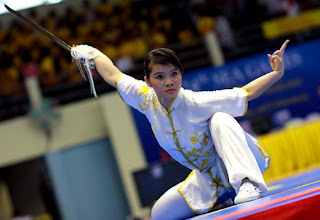 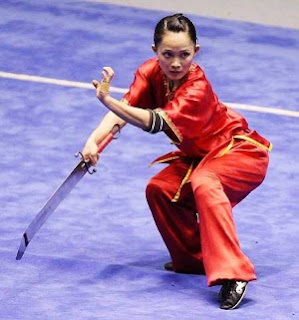 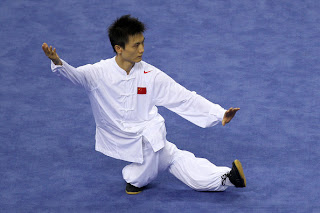 Even though the movements are beautiful and difficult to execute, they are still a far cry from self-defense oriented Kung Fu.  Therefore, Wushu is not a fighting style like authentic Kung Fu.

The goal in combat sports is to win via KO, submission, or points.  The goal of authentic Kung Fu styles is to disable the severely.  There are no rules as to how to achieve this goal.  Killing and breaking limbs quickly was the goal of the ancient Kung Fu styles that were used to fight wars.

From an old Chinese Kung Fu book, an example of the type of training, or way of thinking in Kung Fu: 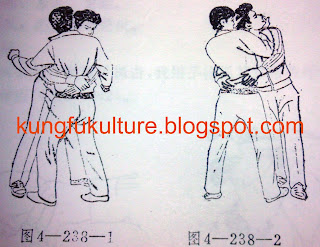 The front bear hug: a common scenario trained in many martial art schools, but instead of pushing the chin away, attempting to break the neck is obviously the only option.  Duh! :) 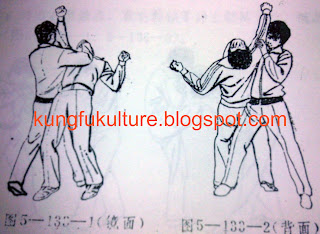 Parrying a Cross:  instead of trying for an arm triangle, just step behind the opponent, gouge his face and take him down.

The goals are different between authentic Kung Fu and combat sports.  People coming from a Kung Fu background have a hard time being interested in combat sports like MMA.  But, China is warming up to MMA.