China won 3 fights by points, Muay Thai won 2, (1 by groin kick where Chinese fighter was unable to continue), the other fight was won by points.

Here are some pics from the event: 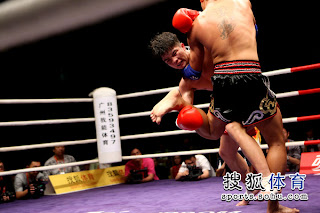 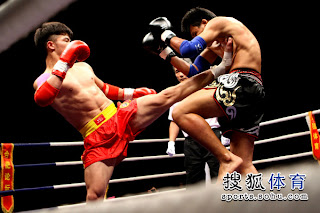 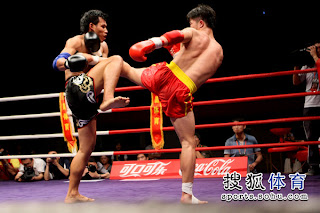 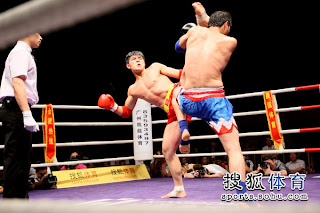 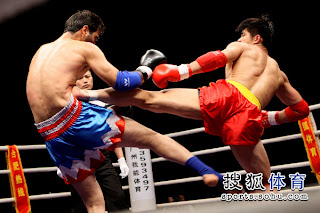 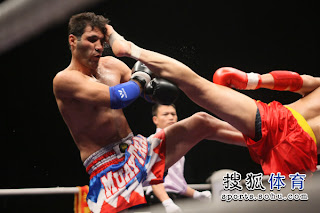 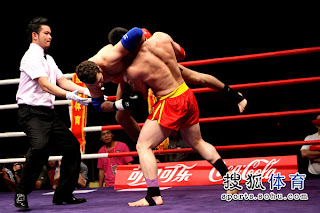 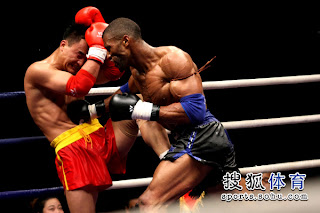 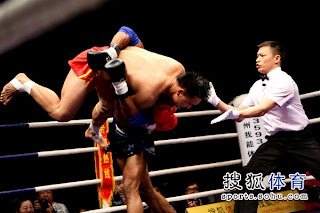